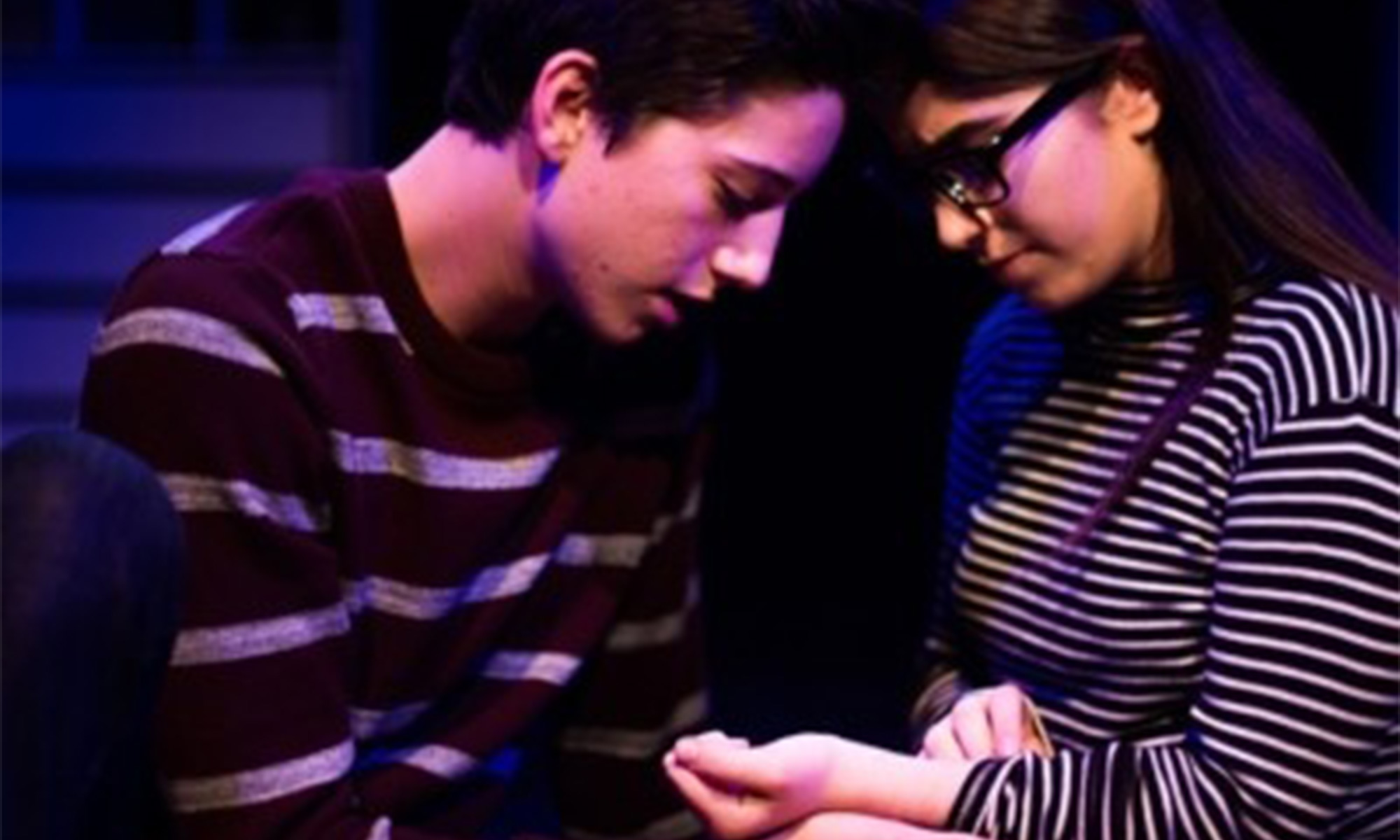 Wanting to be Dear Evan Hansen or “13 Reasons Why”, Generation Me tells the story of teen suicide. This show features an all-teen cast, including actor Milo Manheim, Camryn Manheim’s son, in his professional, theatrical debut in the lead role.

The show follows Milo (Manheim), a boy who seems to have everything, who takes his own life and doesn’t leave a note. During the course of the show, we learn things were not as they seemed. His sister, Zoe (Brett Hargrave), learns he called his best friend, Cody (Will Meyers), 27 times right before he killed himself and wants to know why.

In flashbacks, we learn just how damaged Milo and his friend’s souls were and are. His girlfriend, Kaylee Summers (Julia Nightingale), is hiding a secret, and Harper Ellis (Anabella Ronson-Benenati), the outsider and the girl who ends up comforting him, is a cutter.

Manheim holds his own in a lead role, but the stand-outs here are Ms. Nightingale and Ms. Ronson-Benenati as the two girls who affect Milo’s world. 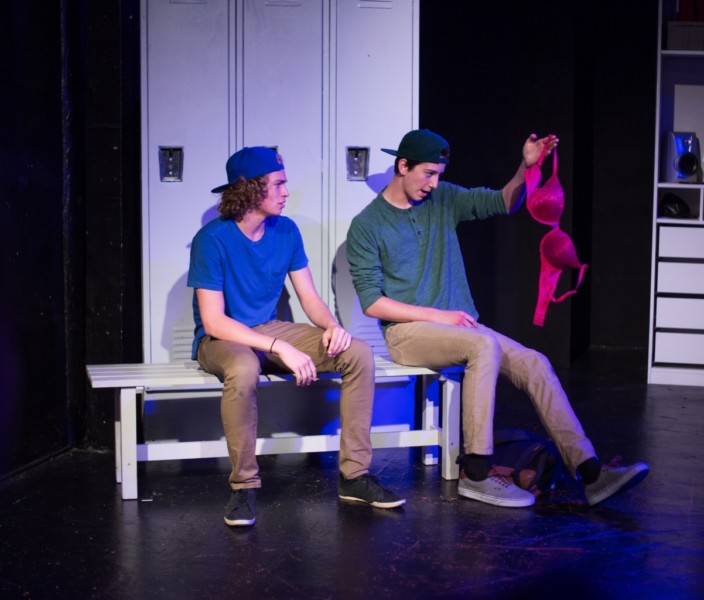 The book and lyrics by Julie Soto and music by Will Finan are powerful and touching, with issues that kids are having to deal with a lot more than previous generations. The music is energetic, with emotional solos that cut such as “When He Held My Hand” and “Fade Away.”

With issues of teen suicide, cutting, abuse both at the parental level and at school through peer’s, Generation Me is a show that needs to play in the Jr. High and High School levels so that kids no longer feel so alone.