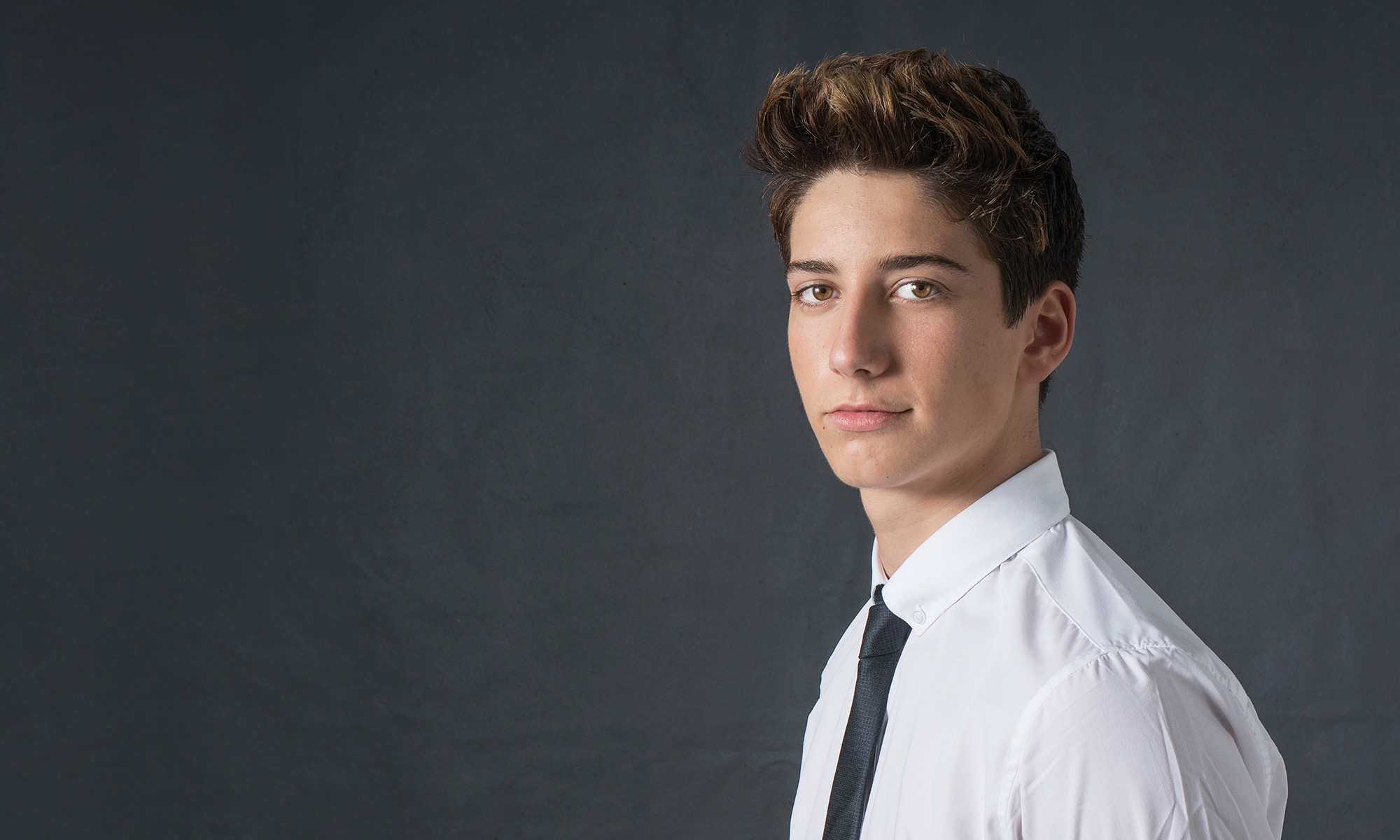 Everything You Need to Know About ‘Zombies’ Star Milo Manheim

The upcoming Disney Channel Original Movie Zombies may not hit the small screen until 2018, but we’re already anticipating it’ll be the next High School Musical.

Actor Milo Manheim stars in the movie as a zombie football player named Zed. Before he becomes the next big thing, find out everything there is to know about him below!

1. If he could, he would totally live in the Wizarding World of Harry Potter.

“I would give anything to be a wizard and go to Hogwarts. I could pull so many awesome pranks—the possibilities are endless!” – Milo Manheim

“I spend more time watching Gordon Ramsay making food on YouTube than I do anything else.” – Milo Manheim

3. Although he’s not afraid of much anymore, he will admit to still being afraid of the dark.

4. Zombies is his first big break in the business. He is beyond stoked to be a part of the film and considers the cast family.

“I’m the luckiest guy in the world!” – Milo Manheim

5. Picking a Disney villain was easy for Milo.

“Uma. It’s impossible to hate her. She is so hype.” – Milo Manheim

6. His biggest celeb crushes over the years have been Selena Gomez and Margot Robbie, but his current fave is no other than Wonder Woman, Gal Gadot.

7. He takes style cues from James Bond and it shows.