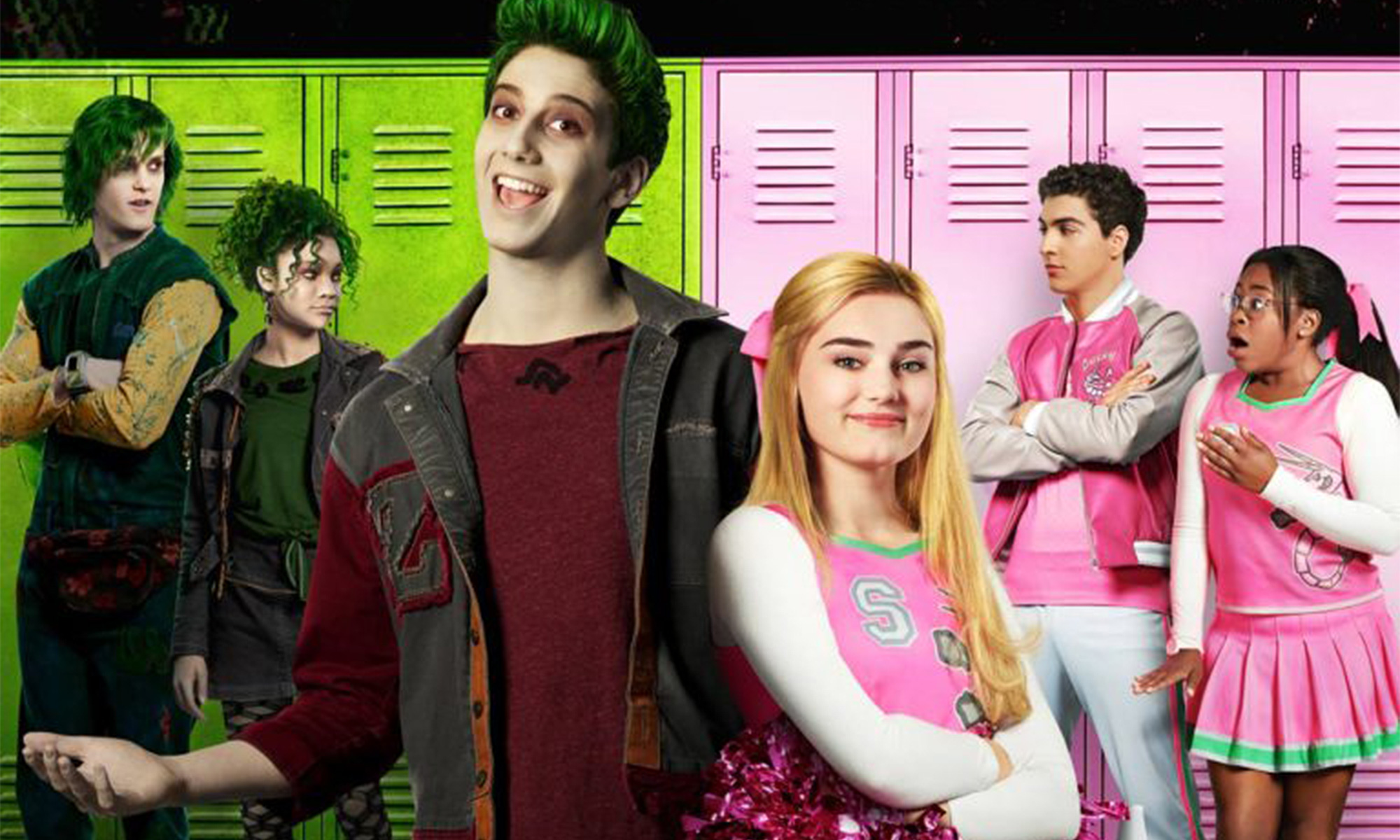 He’s a football star. She’s a cheerleader. Nothing unusual about that, right? Well, except he’s also a zombie. And they sing and dance. 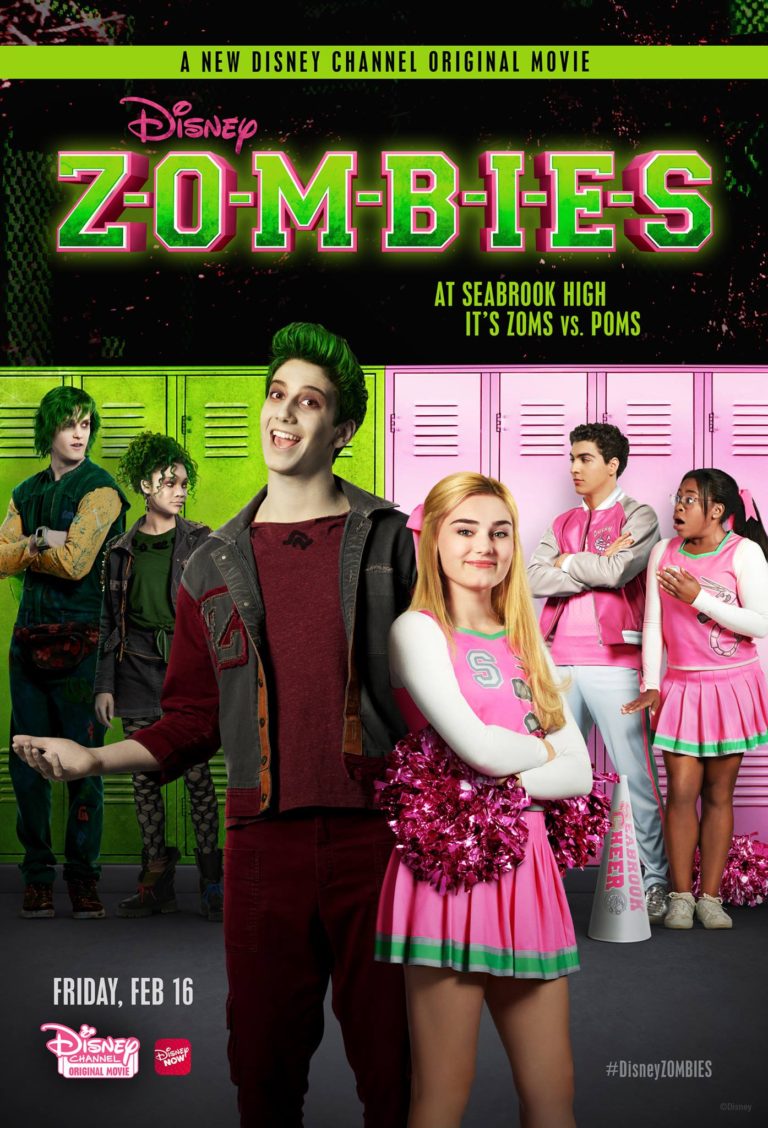 Here’s the first trailer for Zombies, Disney Channel’s original movie starring Milo Manheim as the life-challenged Zed and Meg Donnelly as rah-rah girl Addison at Seabrook High. The school is the pride of their suburban town, which is preoccupied with uniformity, traditions, football, pep rallies and cheerleading championships. That is until students from Zombietown integrate into the school and chaos erupts as human and zombie students struggle to coexist. It now will take courage and a budding friendship between Addison and Zed to help unite their high school and community. And remember: Zed’s dead, baby.

Check out the trailer above for Zombies, which premieres at 8 PM Friday, February 16.