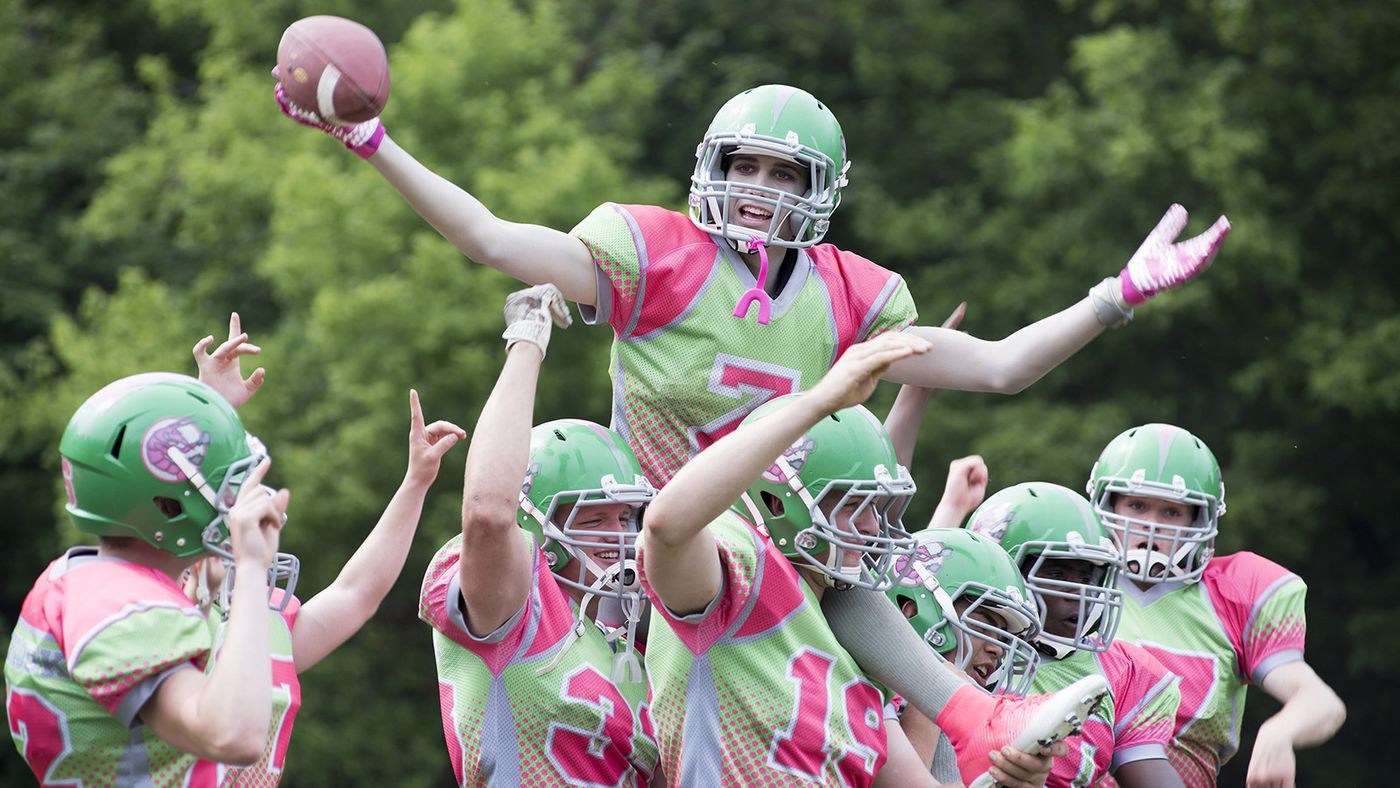 Here’s where you can stream the “Zombies” soundtrack, so you can listen to it on repeat *forever*

After what feels like months and months of anticipation, the wait is finally over and Disney Channel’s newest original movie is finally upon us. Zombies has everything we’ve come to love about DCOMs — with an undead twist.

Zombies follows a group of, you guessed it, zombie teens as they are admitted to the local high school for the first time since a mysterious green mist caused half the town to turn into zombies. But while Zed (Milo Manheim) and his friends are using a technology to control their undead urges — making them essentially like every other student, except paler, green haired, and still a zombie — their human classmates, led by Bucky (Trevor Tordjman) are a bit reluctant to accept them. However, they do find a friend in Addison (Meg Donnolly), Trevor’s cousin, who is curious to learn more about her new zombie classmates.

Being a Disney Channel Original Movie, the musical is absolutely stacked with killer musical and dance numbers. If you somehow haven’t already heard one of the incredibly catchy songs on the Zombies soundtrack, you’re definitely going to want to familiarize yourself, ASAP.

Luckily for all of us, the Zombies soundtrack is really easily to track down and stream.

Fans with Amazon Prime, Apple Music, and Spotify can all drop what they’re doing and give the complete soundtrack a listen. But for those looking to purchase a hard copy, the CD version of Zombies soundtrack is also available on Amazon to purchase.

Trust us on this one: You’re definitely going to want to listen to the soundtrack a thousand times over — especially in time for the inevitable sing-along airing of the DCOM.