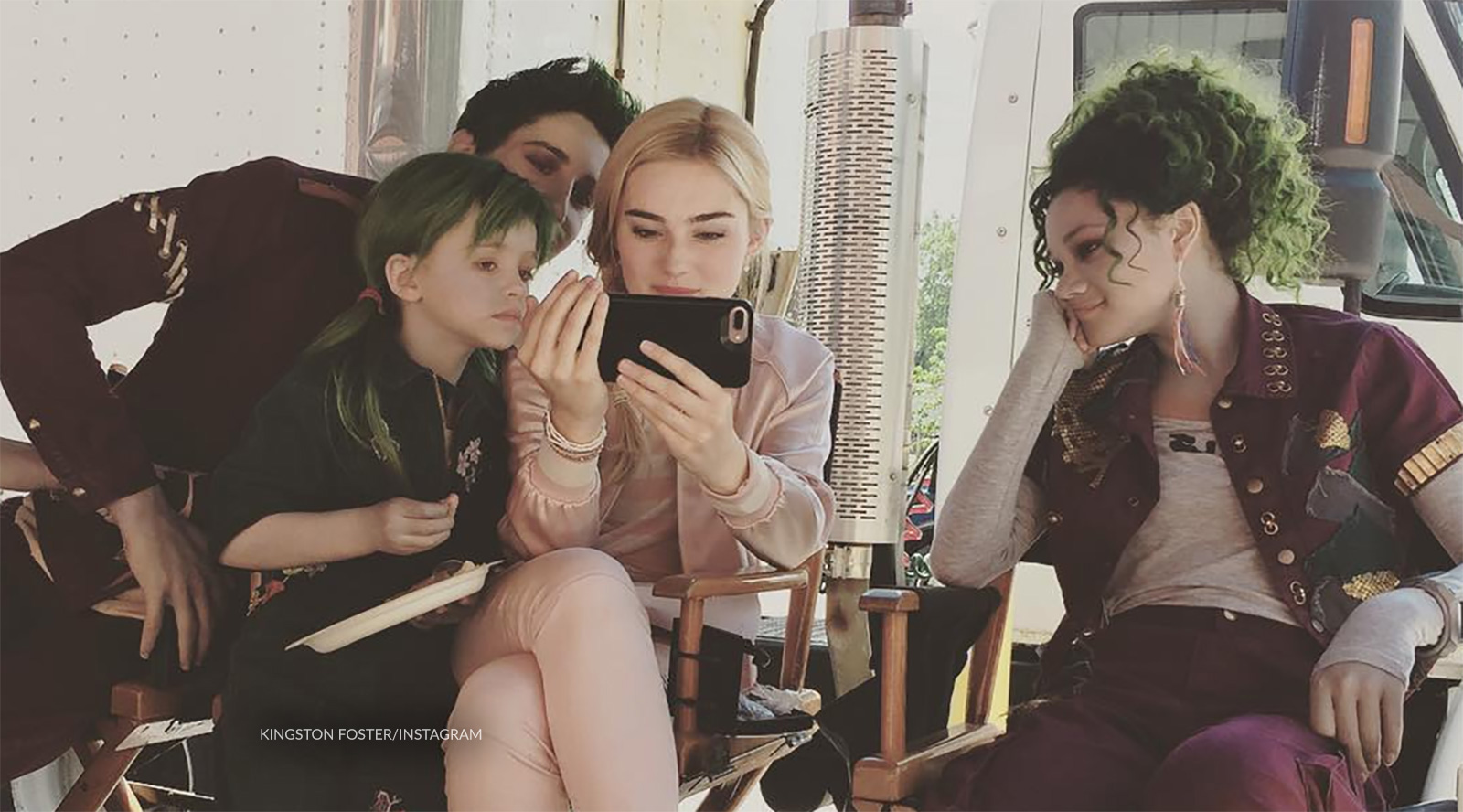 Disney Channel’s newest DCOM Zombies is a heartwarming story about star-crossed lovers who come from totally different worlds. Zed, a zombie who loves football, and Addison, a human whose passion is cheerleading, just want to live their lives and be themselves. Unfortunately, they’re surrounded by people who expect them to conform to society’s strict rules. 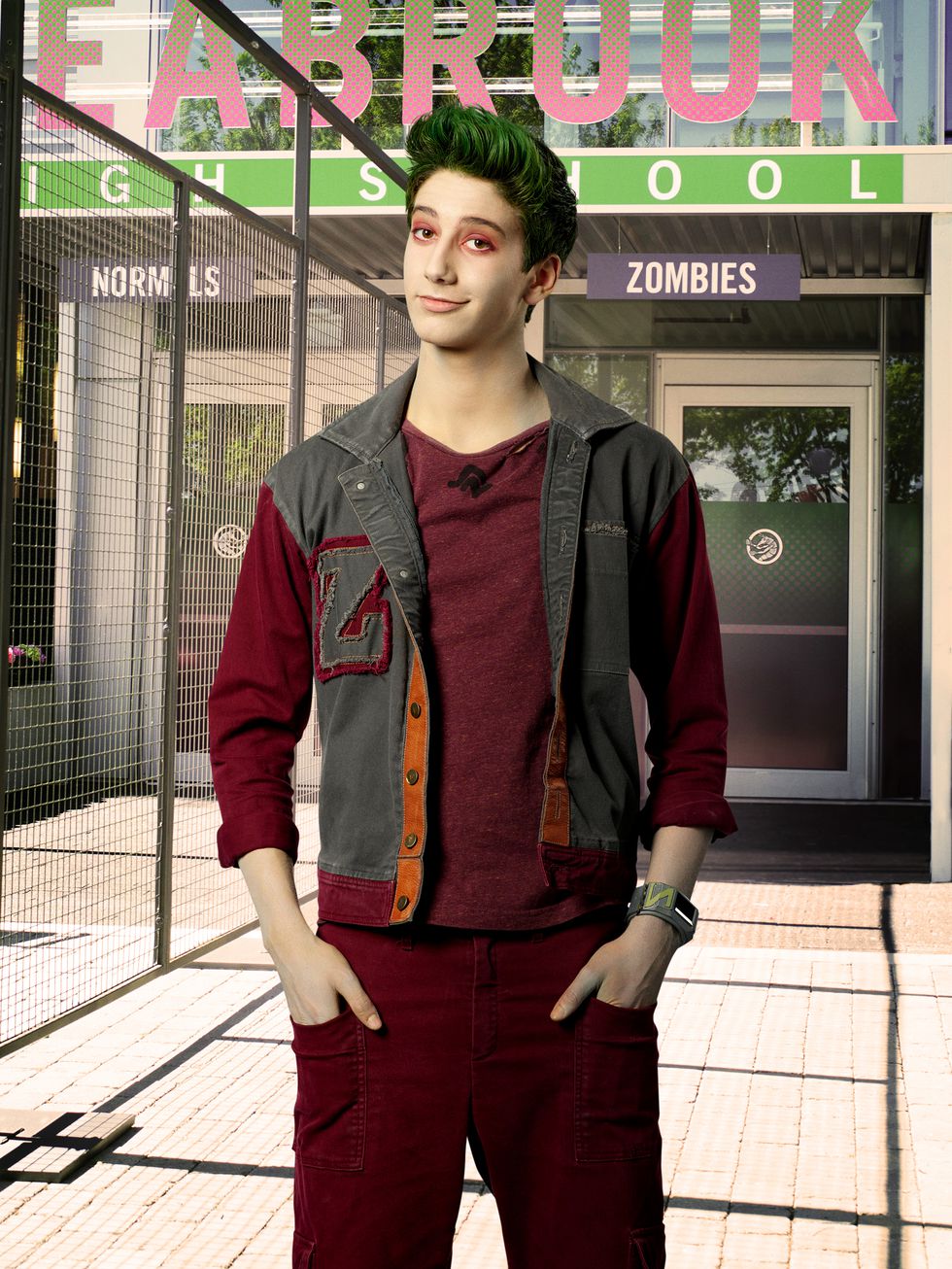 Zed’s makeup took longer than all the humans’ makeup combined.

Milo had to go through makeup hoops several of his co-stars didn’t. “By the time I would go into the makeup trailer, every single human in the movie would be in and out before I was finished.”

He explained to Seventeen.com how when Zed wore long sleeves, his makeup didn’t take as long to do, since the makeup team could easily cover up his arms without zombifying them.

“On average, I’d say hair and makeup every morning took maybe an hour and a half to two hours. Even taking it off, it took like 45 minutes,” he revealed. And his secret for taking off all the makeup? Shaving cream, of all things. “We would just rub my whole body with shaving cream because that took off the makeup the easiest.”

Get the rest of the secrets at:  www.Seventeen.com