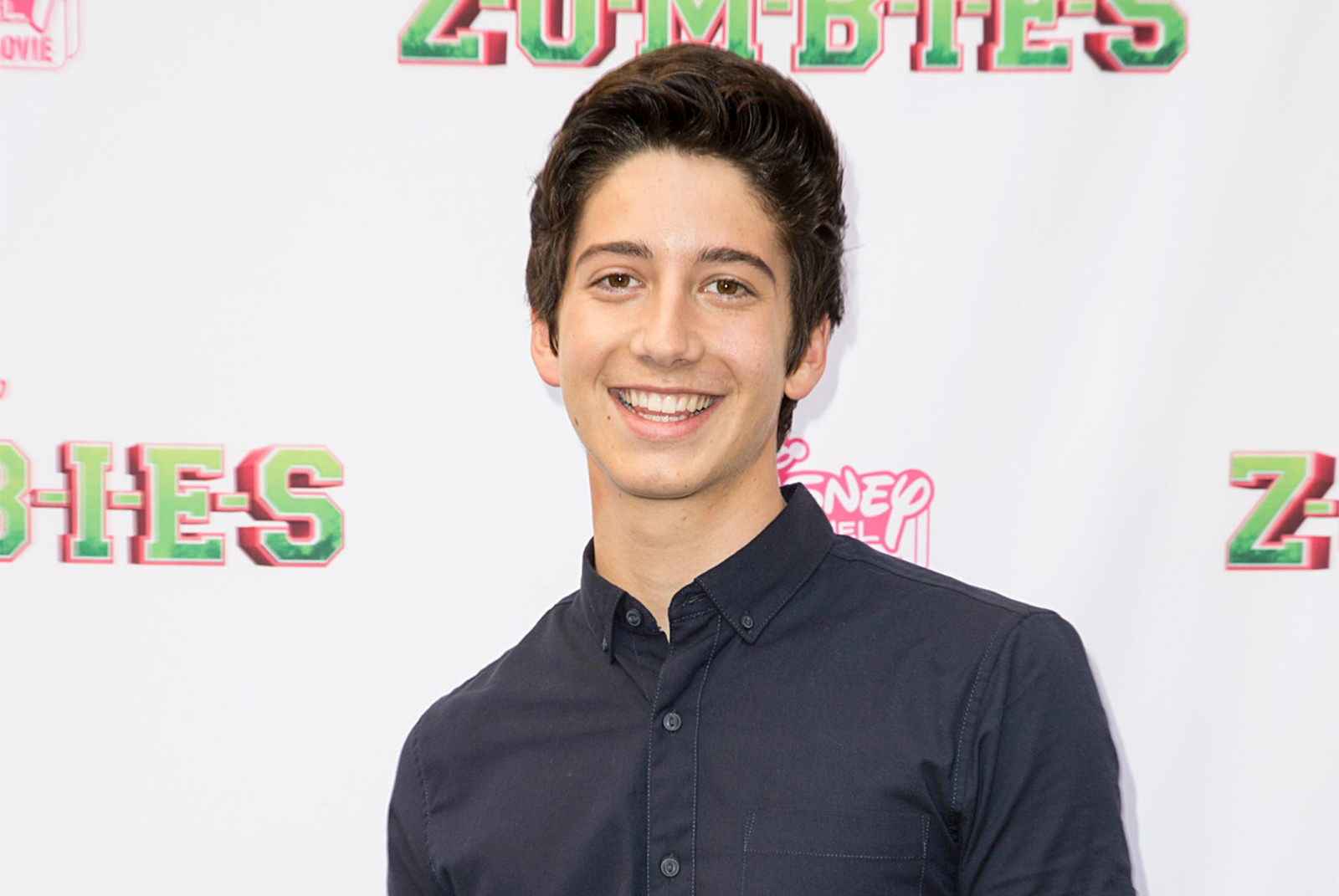 Disney Channel’s upcoming musical movie, “Zombies,” follows students from Zombietown who transfer to Seabrook High, including Zed (Milo Manheim), an aspiring football player. When he meets Addison (Meg Donnelly), he immediately falls in love. The film tells the tale of forbidden love with a twist. It’s zombies versus cheerleaders in this light family comedy musical.

Milo Manheim is a 16-year-old up-and-coming American actor. As a second-generation actor, he spent his childhood on set and began his career with musicals with Liza Monjauze productions.

“I just loved being around set all the time because my mom is an actress. That’s how I got into the whole TV, on screen and movies part of it,” Manheim said. “Then one day I saw my friend in a musical at a school and I thought it was the coolest thing ever. That’s how I got into stage acting. That was all before I was seven.”

“Zombies” is Manheim’s first film and one of his biggest projects. A casting director at the musical “Rent” noticed him with his performance as Roger. That audition was a pivotal point in his career.

“My favorite moment throughout the whole experience was that first day of shooting when it all hit me at one time. I realized this is what I’m going to be doing for the rest of my life. This is the life I’m going to live; this is where I’m going to be spending all my time. I loved it,” Manheim said.

Manheim’s character, Zed, is an outgoing zombie who hopes to be on Seabrook’s football team and also win the heart of Addison, a cheerleader. With Zed’s heart full of positivity, Manheim believes that the only difference between the two of them is that one is a zombie.

“We both love to make people laugh. We love being positive. We both fight for what we believe in. He’s super down to earth, stylish, cool, and charming. He loves being around people and his friends. That’s something I like about myself too; I love my friends. I love hanging out with them,” Manheim said. “I think we are very similar in so many ways.”

Manheim hopes to one-day work alongside his acting inspiration, Jim Carrey, as a comedic actor. One of his favorite films is “The Truman Show.”

“Jim Carrey is my favorite actor because he’s so unique and there’s no one else like him. He really does not care what anyone else thinks of him. I hope to grow up and to be able to act like he does. You can’t not laugh at his movies, which is one thing that I love about him. There’s no one else in the world like him,” Manheim said.

The movie follows a coming-of-age story in which the main characters go through the struggles of high school in a unique way. It explores the themes of finding one’s true self, incorporating catchy songs and dances along the way.

“The reason this movie is so important to watch is because it teaches you that everyone is different. Everyone has their own thing; we don’t all have to be the same,” Manheim said. “That’s what makes us all unique and awesome, our love to do certain things. The main thing is to just be yourself and don’t worry about what anyone else thinks of you.”