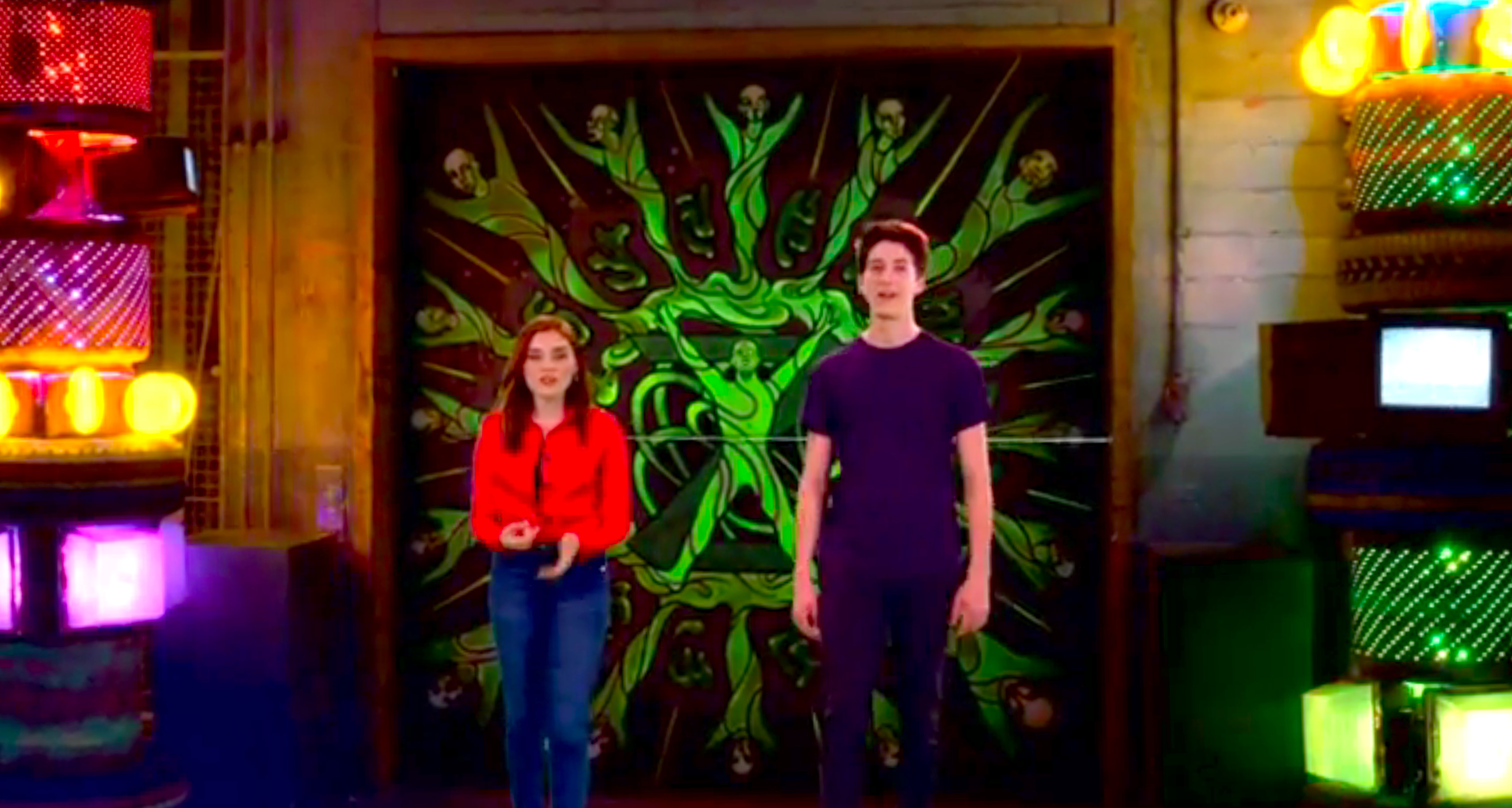 HollywoodLife is debuting an EXCLUSIVE behind-the-scenes video of your favorite ‘ZOMBIES’ stars recording the hit song ‘BAMM’ from the DCOM! Watch now!

“BAMM” is the song from Disney’s ZOMBIES that will get everyone on their feet dancing. Before the cast filmed that epic music video, they had to hit the recording studio first. HollywoodLife has an EXCLUSIVE video of Meg Donnelly, Milo Manheim, and Kylee Russell doing just that. This video proves the cast had just as much fun recording “BAMM” as they did filming the music video! “That is my favorite song 100 percent,” Milo says. Same, Milo!

Disney Channel is airing a special “Behind the BAMM!” encore event presentation of ZOMBIES, hosted by the movie’s stars Meg and Milo, on March 2 at 7:15 p.m. Meg and Milo will take fans behind the scenes of the epic number and more. You’ll get to see never-before-seen footage, including the cast’s first days in the recording booth, hilarious outtakes from the dance number, and moments when the stars (including Kylee and James Godfrey) took over the cameras to capture fun moments and moves from the set. Choreographer Christopher Scott will also share the inspiration behind the fan-favorite “BAMM” bounce, and how they went about taping the fan-favorite move. The music video for “BAMM” has reached over 4 million views on DisneyMusicVevo since it’s October 2017 release.

Meg revealed to HollywoodLife EXCLUSIVELY how Milo’s moves got into the “BAMM” video. “Well, what happened was we were in rehearsals and nothing was on the track mat yet,” she told us. “Our choreographer said that there needed to be some kind of bounce. It’s called ‘BAMM.’ There needs to be people jumping. And Milo, in between rehearsal, was just jumping around and bouncing on his back and the choreographer was eating lunch and said ‘Hey! We can use that.’ And he basically just choreographed and entire new dance based off Milo bouncing on his back.”