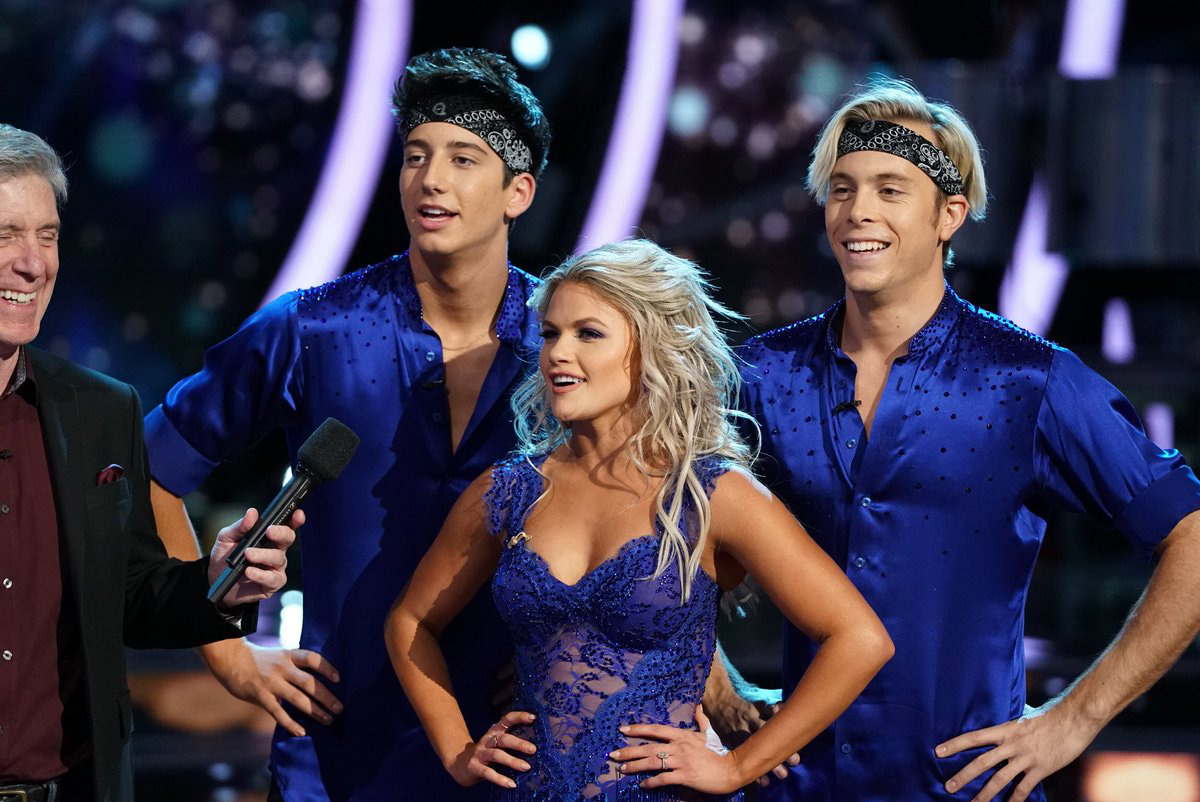 After 27 seasons, the producers of Dancing with the Stars know how to create a cast roster that serves their needs. They go after actors or musicians who might trigger a nostalgic soft spot for those of us born before Y2K. There’s always an athlete or an Olympian. There’s the old person who my mom recognizes. And then there’s the Disney kid. This season, that role is filled by the extremely talented Milo Manheim.

Most die hard DWTS fans have learned not to roll our eyes at a dance contest that is so blatantly unbalanced. Who pits a young child actor against a reality show starlet? One has grown up singing and dancing on a sound stage in Burbank. The other doesn’t know the term “ball change” and has never even thought about dressing in sequins. How is that fair? 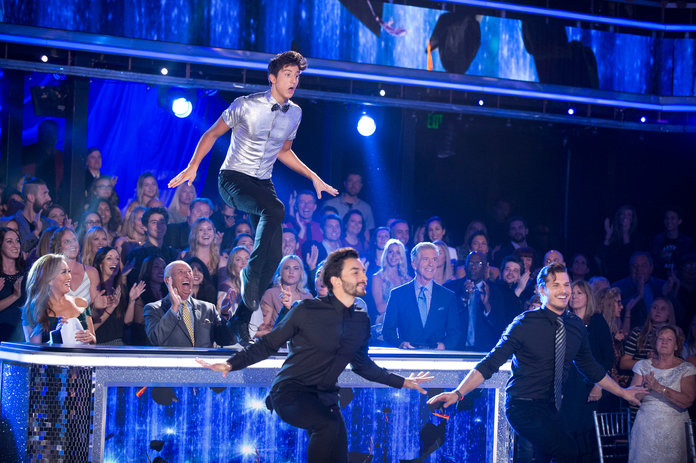 Well, it’s not fair. But we have learned to overlook the uneven playing field because if we didn’t have the Disney kids, we’d be stuck watching a bunch of Grocery Store Joes trying to count to eight. Contestants like Milo get us through the two hour ordeal. They entertain us.

At 17, Milo is the youngest contestant this season. His mom, actress Camryn Manheim, is always in the audience, glowing with pride. (She’s also probably there to give him a ride home after the show.) Milo is living his best life right now. Not only did he play the lead role of Zed in the wildly popular Disney original movie Zombies last year, but he’s officially the most proficient dancer (now that Tinashé has been voted off the island).

This week was trio week and season 20 finalist Riker Lynch stepped into rehearsals to fill the third spot. Riker is a musician, an actor, and looks like a stunt double for DWTS golden boy Derek Hough. Riker is good and he pushes Milo to rise to his level. Witney Carson choreographed the crap out of a salsa, throwing in everything, including the kitchen sink — and Milo and Riker can totally hang. In fact, the routine looked like a pro salsa dance.

At one point in rehearsals, Witney reprimanded Milo for giving Riker a high five as he whizzed by during a fast transition. Milo defends the action, saying that “it felt natural” and apologizes.

This is what I’m talking about. Both guys understand charisma. They master the dance quickly and then work on the tiny little things like hand placement, facial expressions, and eye contact. Because Milo and Riker understand how cameras work, they look directly into the lens and play to the viewing audience at home. Something tells me that Milo has been mastering that fine art since his earliest Disney days — and it’s part of what could take him to the finals.