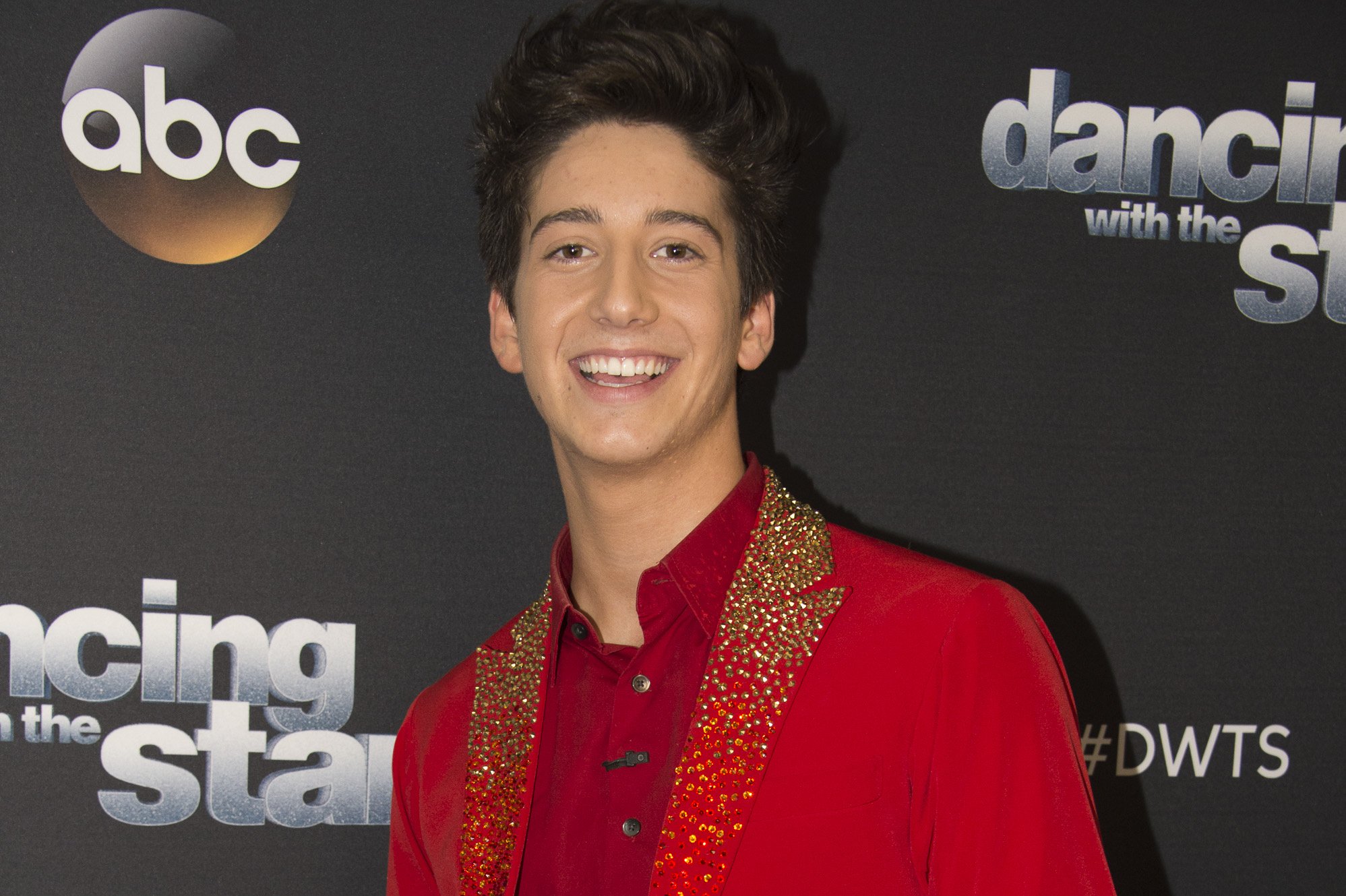 Dancing with the Stars’ Milo Manheim on Having Mom Camryn in the Audience, Being a Frontrunner and More

On Halloween night on Dancing with the Stars, Milo Manheim and Witney Carson earned a perfect score of 30 from judges Len Goodman, Carrie Ann Inaba and Bruno Tonioli for their contemporary “creepy” routine to “Toxic” by 2WEI.

Len called the performance “spellbinding.” Adding, “It was terrific. It held my attention. Milo, I think you are going to be the first one back next week.”

We have previously seen how Juan Pablo Di Pace fell to a 24 the week after he and Cheryl Burke achieved a perfect, so is there more pressure on Milo and Witney to do well tonight?

“I wouldn’t say pressure,” Milo said. “I would just say you’ve got to take that and turn it into something good. We set the bar high and tonight, we’ve just got to put it even higher. This is an unpredictable game.”

When Milo, who is best known for his starring role as Zed in the 2018 Disney Channel Original Movie, Zombies, signed on to Dancing with the Stars, he wasn’t really thinking about what would happen. That said, he definitely knew what he wanted to happen last week.

“I was going into the week really wanting some 10s and we got some 10s, so I’m happy,” he says. “I’m really happy right now, but I’m not relaxing. This is the time to go full-force forward.” 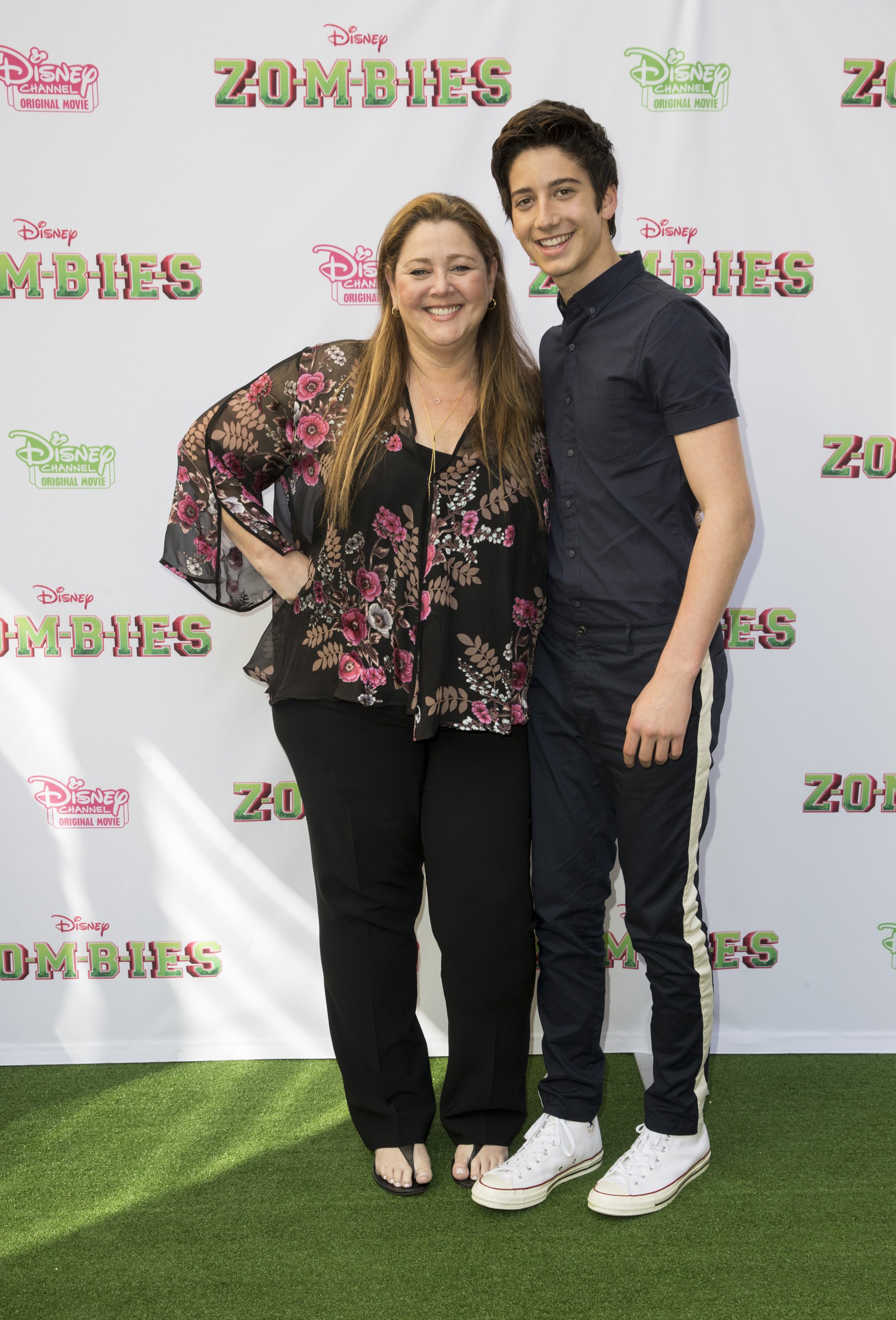 Milo, the 17-year-old son of actress Camryn Manheim (Ghost Whisperer), gets support from his mom each week, who hasn’t missed a single performance in the ballroom.

“My mom is, of course, here every single week. I’m her baby. My mom is the most supportive person in my life. Knowing she’s here, just to be able to look at her and see her in the audience is amazing. It calms all my nerves. I love having her in the audience.”

So, what about her doing the show?

“Oh, my God, I don’t know if she could take it,” says Milo, who tore his hamstring in rehearsals and took several weeks to recover. “My body’s falling apart; her body will fall apart. She always tells me what it’s like being on set because she’s been doing this her whole life, but if she comes on this show then I’ll be telling her all secrets and everything that goes on here.”

Milo, along with Juan Pablo Di Pace and Alexis Ren seem to be frontrunners from the judges’ scores, but, of course, they also need to get America’s vote and Alexis did fall into the bottom two on Disney week, when no one went home, which means it is still anyone’s game.

“Everyone on this show is so good, and if I say it once, I’ll say it 1000 times, anyone can win this. For real. Everyone is so talented. It’s scary no matter what. This year has been the craziest experience of my life so far. I know I’m going to have memorable years in the future, but this one was crazy.”

Dancing with the Stars airs Monday nights at 8 p.m. ET/PT on ABC.